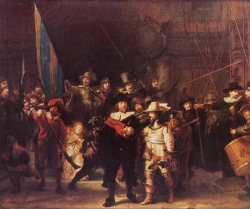 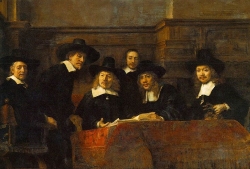 The Syndics of the Clothmaker's Guild

Portrait of a couple as figures from the Old Testament, known as 'The Jewish bride'